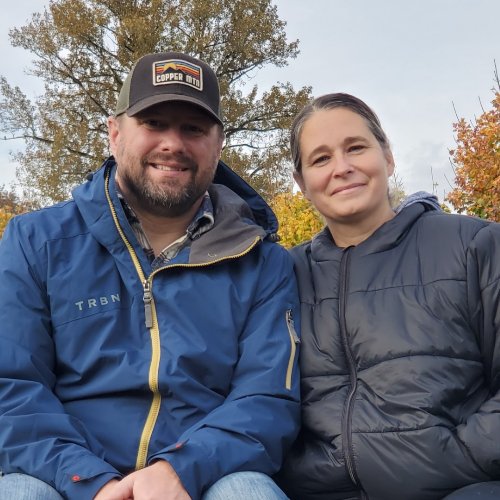 Joel Belcher
Pastor/Elder
Email Joel
Joel grew up in Kenmore Washington and became a Christ-follower in 1999 at the age of 22. He attended the Seattle campus of Calvary Chapel Bible College and has served in church ministry since 2001. Joel has been serving at Calvary Marysville since 2012 and as lead Pastor since 2016. Joel and his wife Samantha have been married since 2001. They have four kids; Ellie, Annie, Eli and Levi. 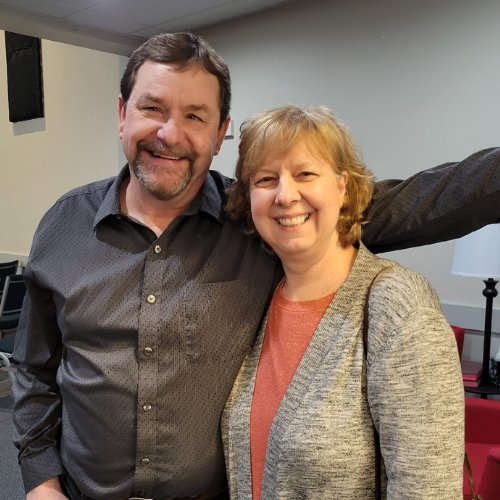 John Watson
Elder
Email John
John has been member of Calvary Marysville since 2000 and an elder since 2005. John leads our prayer ministries and is always available for prayer. John also oversees our building maintenance. John and his wife Laurie have been married since 1981. They have two adult children, and seven grandchildren. 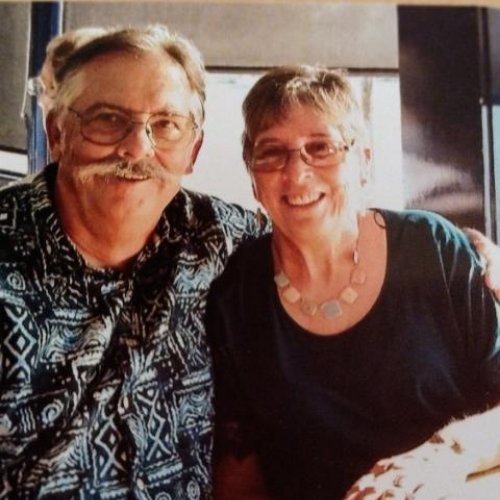 Pat Finley
Elder
Email Pat
Pat has been a member of Calvary Marysville since 2016 and an elder since 2022. Pat leads our hospitality ministry and is always available for prayer after service. Pat and his wife Lucy have been married since 1979. They have two adult children and three grandchildren. 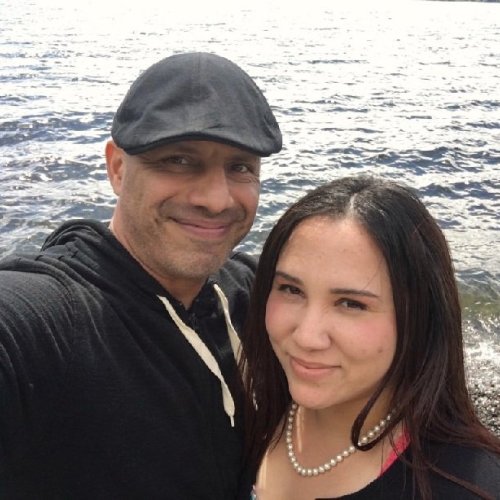 Matt Brister
Sound and Media
Email Matt
Matt has been a member of Calvary Marysville since 2011. Matt and Michelle led the Middle and High School ministry for many years. Currently, Matt heads up our sound and video technology. Matt and Michelle have been married since 2005. 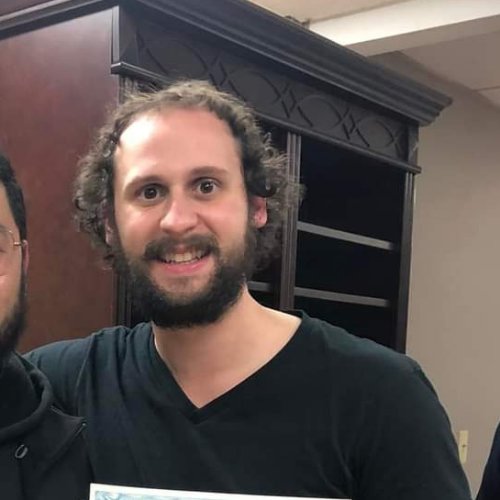 Jeremiah Weiland
Youth Leader & Worship
Email Jeremiah
Jeremiah has been a part of Calvary Marysville since 2009 and has served in many areas. Currently, Jeremiah is our youth leader and he also helps out with worship. 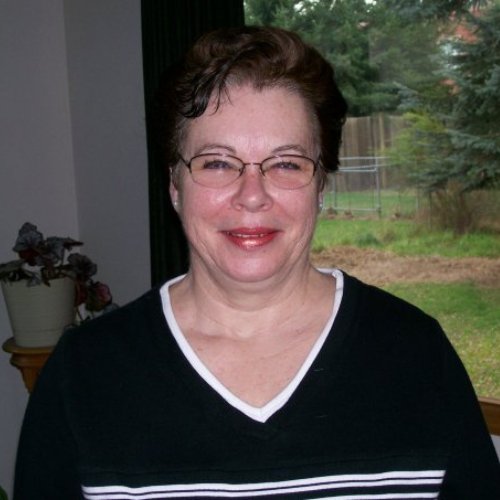 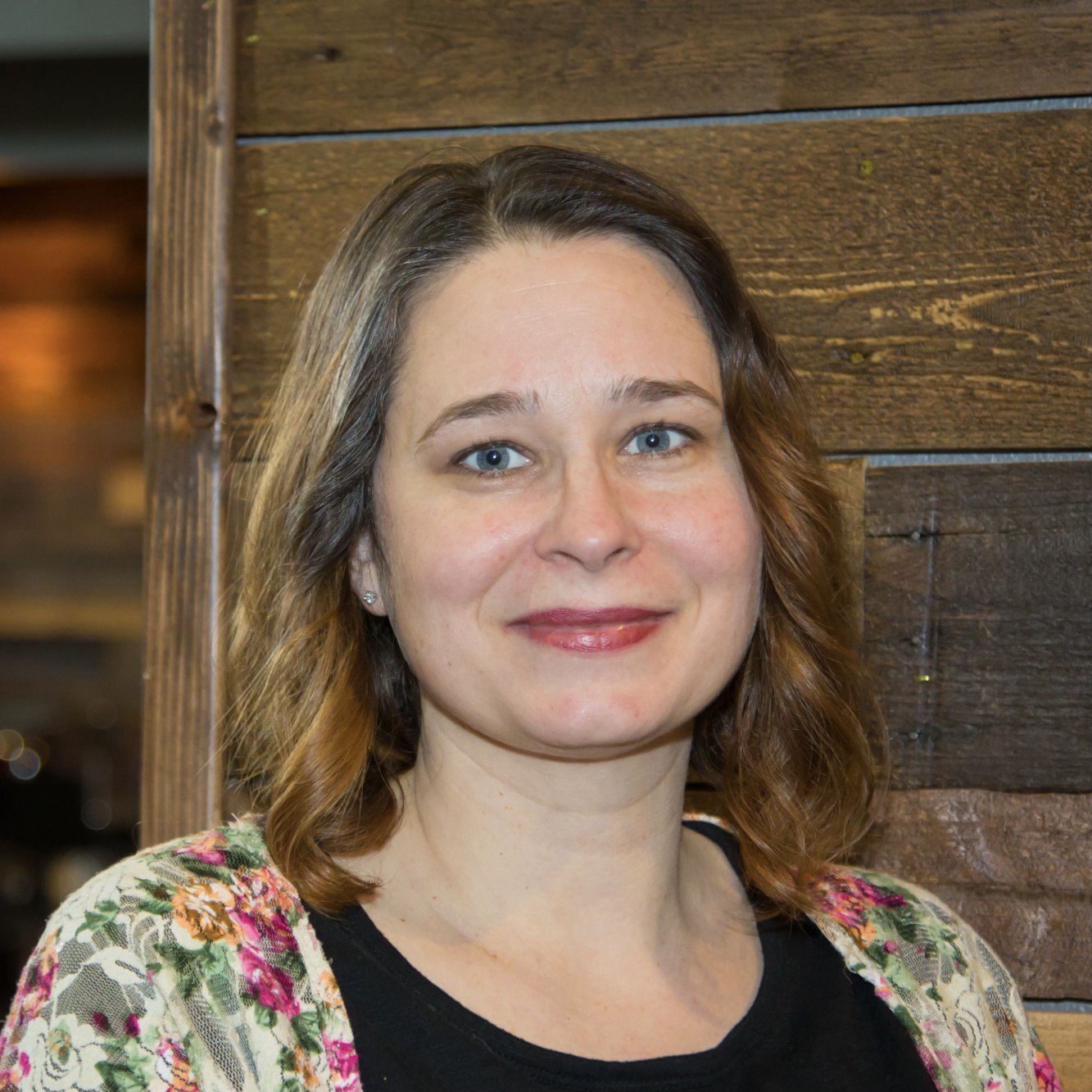 We desire to see God restore sin-broken lives. Therefore we work hard to teach the Bible, preach the gospel, and facilitate fellowship and prayer. Our heart is that you too will find life-restoration through Jesus!

Vision / Mission
Our Beliefs
Our History
Our Leaders

What Is The Gospel?
Watch Live
Give Online
Contact Us